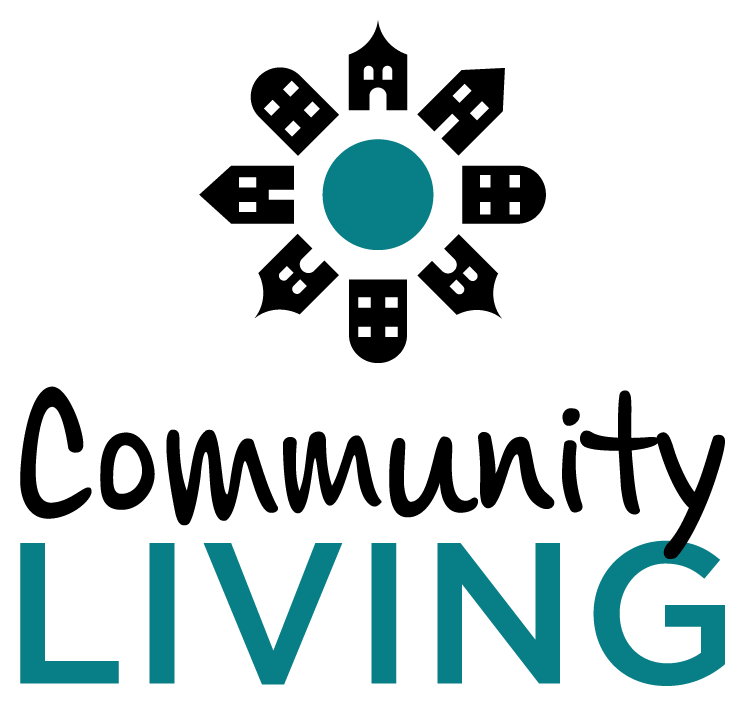 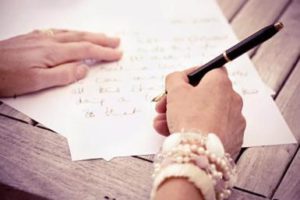 Today is National Send a Card to a Friend Day!

In today’s technologically advanced world, sending a paper card isn’t very common anymore. If we’re thinking of someone, we shoot them a text, send a Snapchat, hit them up on Facebook Messenger or, if we’re feeling really chatty and somewhat nostalgic, pick up the phone to actually speak with them directly. Communication is about speed and efficiency these days, not sentimentality. We rarely even think about what we type before we send it. After all, the faster the message is sent, the better. We abbreviate as much as possible, eliminating excess characters and “unnecessary” emotion. But while our current modes of communication are certainly faster and easier than any before, they are also far less personal and heartfelt.

Taking the time to write someone a letter on real stationary with an actual pen might seem antiquated to today’s youth, but it conveys more than just a message. It tells the recipient that we care so much about them that we wanted to craft something from the heart. We wanted to take the time to think about exactly what we wanted to say and how we wanted to say it. We care so much about how they interpret our messages that we wanted to make sure we used just the right words and phrases. In short, that one letter means they matter. A text can’t convey that — not really. Sure, we can say the words “you matter to me.” But, as they say, actions speak louder than words, and explaining how someone matters is far more meaningful than simply saying they matter.

So today, let’s take a few steps back into the world of letter-writing. Who knows? It might just come back into style.